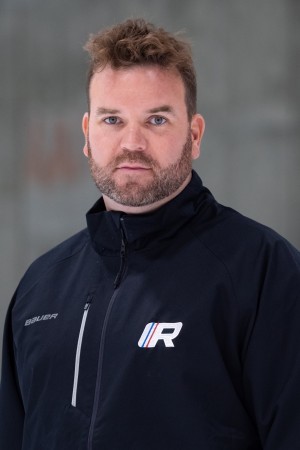 Josh Bonar is an experienced head coach from Port Alberni, B.C. specializing in player skills and development. Josh was head coach of the U17 team at St. Georges Academy this past season and coached for six years at BWC Academy prior to that, including three years as the head coach of the U16 Academy team. In the off-season, Josh has been running skill development programs throughout the lower mainland for the past eight years. He has worked with thousands of athletes – from youth hockey to NHL players – and founded the reputable business, Hockey House, based in Vancouver. Josh has also assisted the Vancouver Canucks with video review and coaches challenge for the past three seasons. During his junior career, Josh played with the Kamloops Blazers, Vancouver Giants and Alberni Valley Bulldogs. Josh then went on to play two years at Brock University and 7+ years professionally in Europe and the United States from 2008 to 2014 where he led the Mol Liga in goals and points in two out of his three seasons in the league.