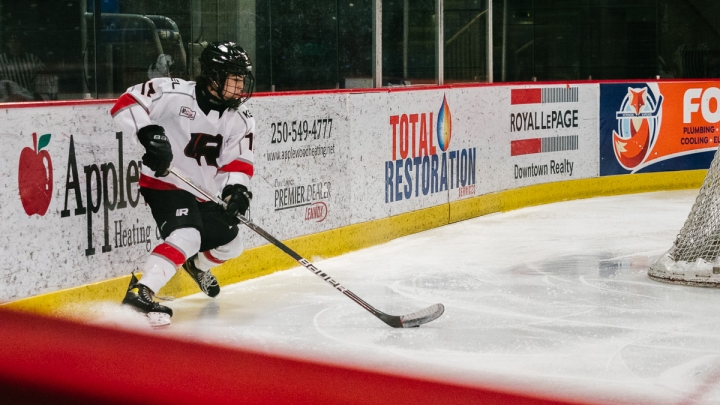 The Western Hockey League Prospects Draft: How Important is it in Your Hockey Career?

For any 14 yr. old, the hockey season leading up to the Western Hockey League (WHL) Prospects Draft can be both exciting and nerve racking at the same time. Every U15 hockey player dreams of watching their name get called in the WHL Draft. It is a moment most players will remember for the rest of their careers. Parents and athletes like that always have so many questions surrounding the draft each year and how important it is or is not to their kid's hockey journey. What about those who do not get drafted or do not want to play in the Western Hockey League? Is it the end all be all? If I get drafted, do I have to go play for that team? RINK sat down with U15 Prep Head Coach, Brad Purdie, and WHL Scout of the Red Deer Rebels, Sandy Henry, to discuss the WHL Draft and if the WHL is the right path for you. It should be noted that there are many ways to make it to the bright lights and big crowds of professional hockey and if you are good enough you will always get noticed no matter where you are playing. 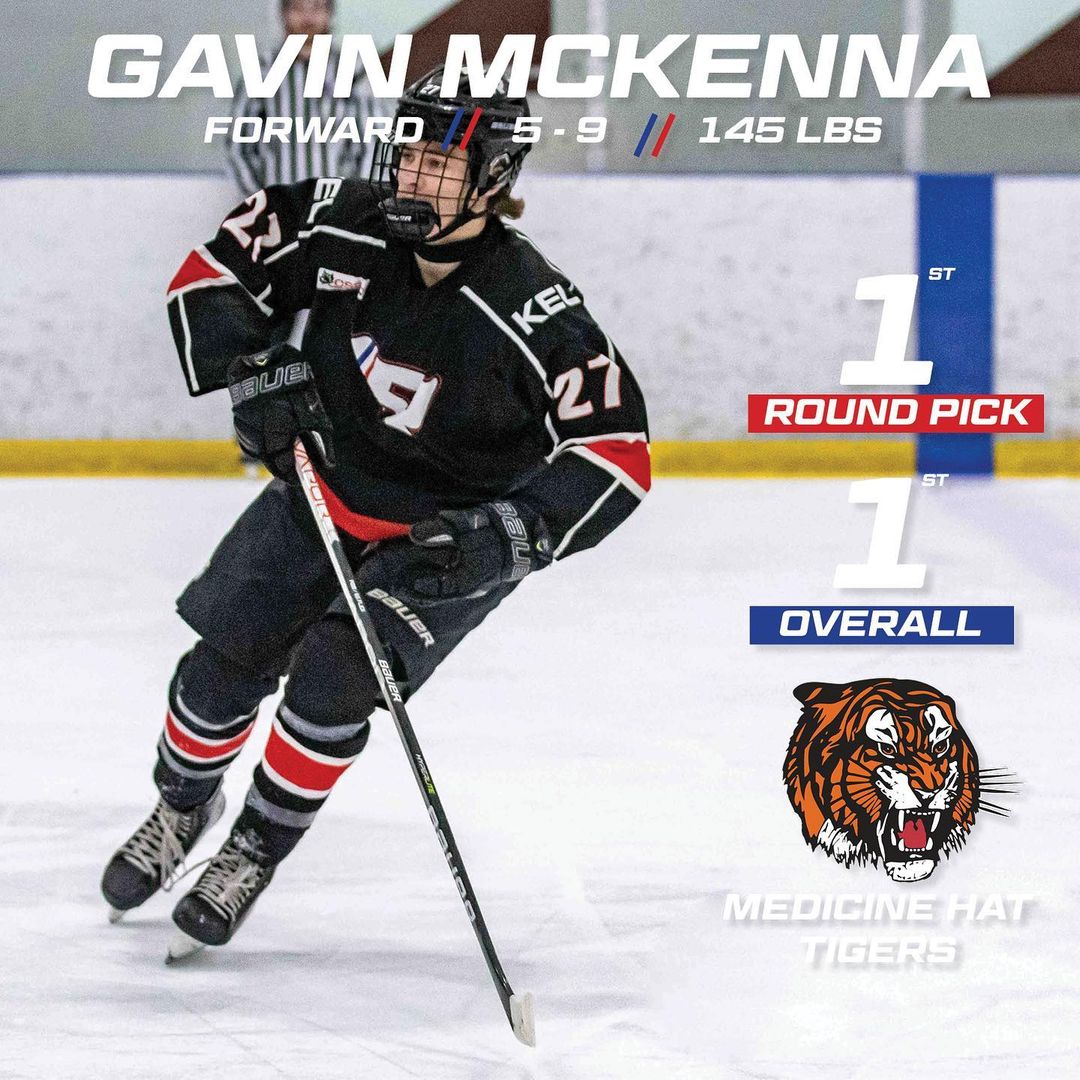 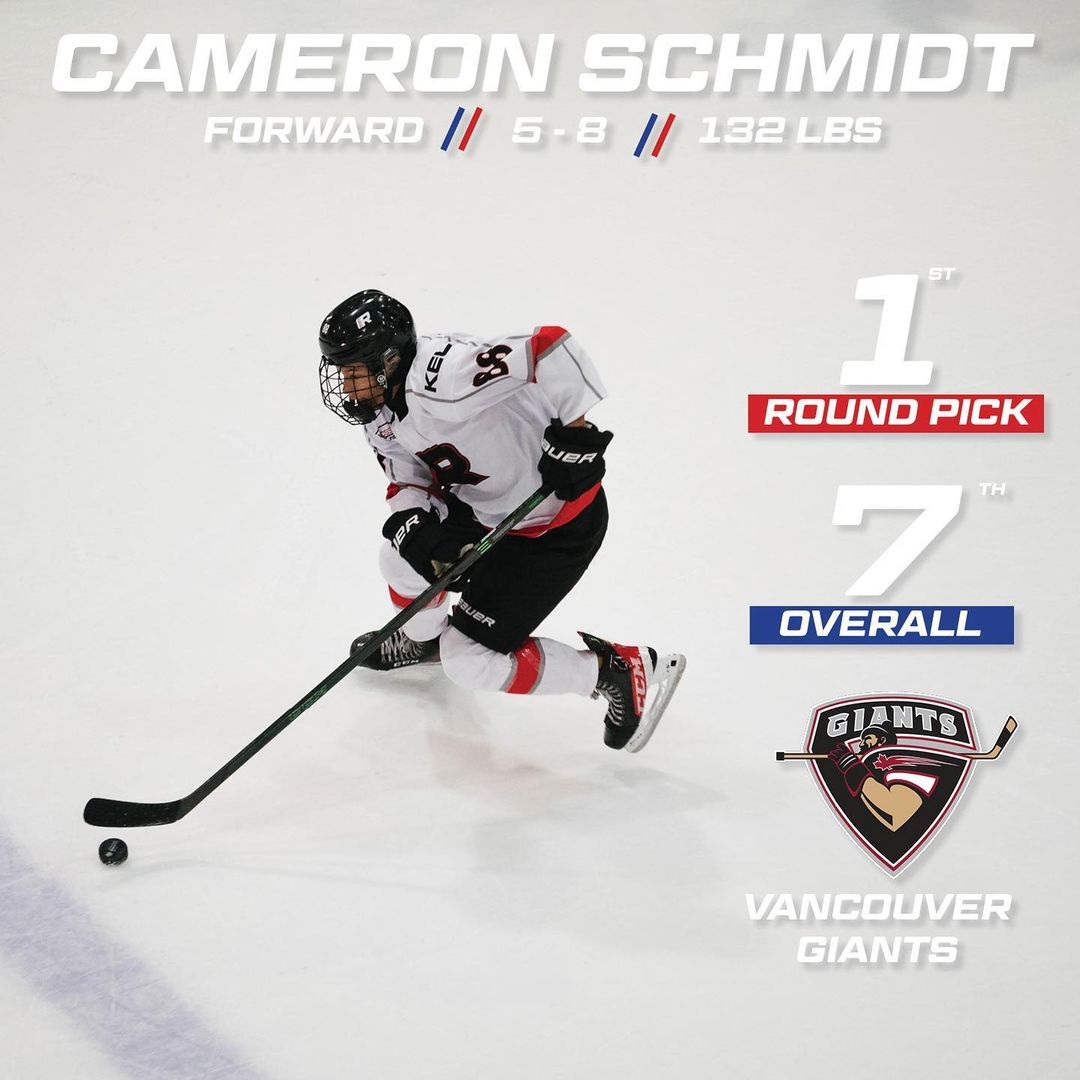 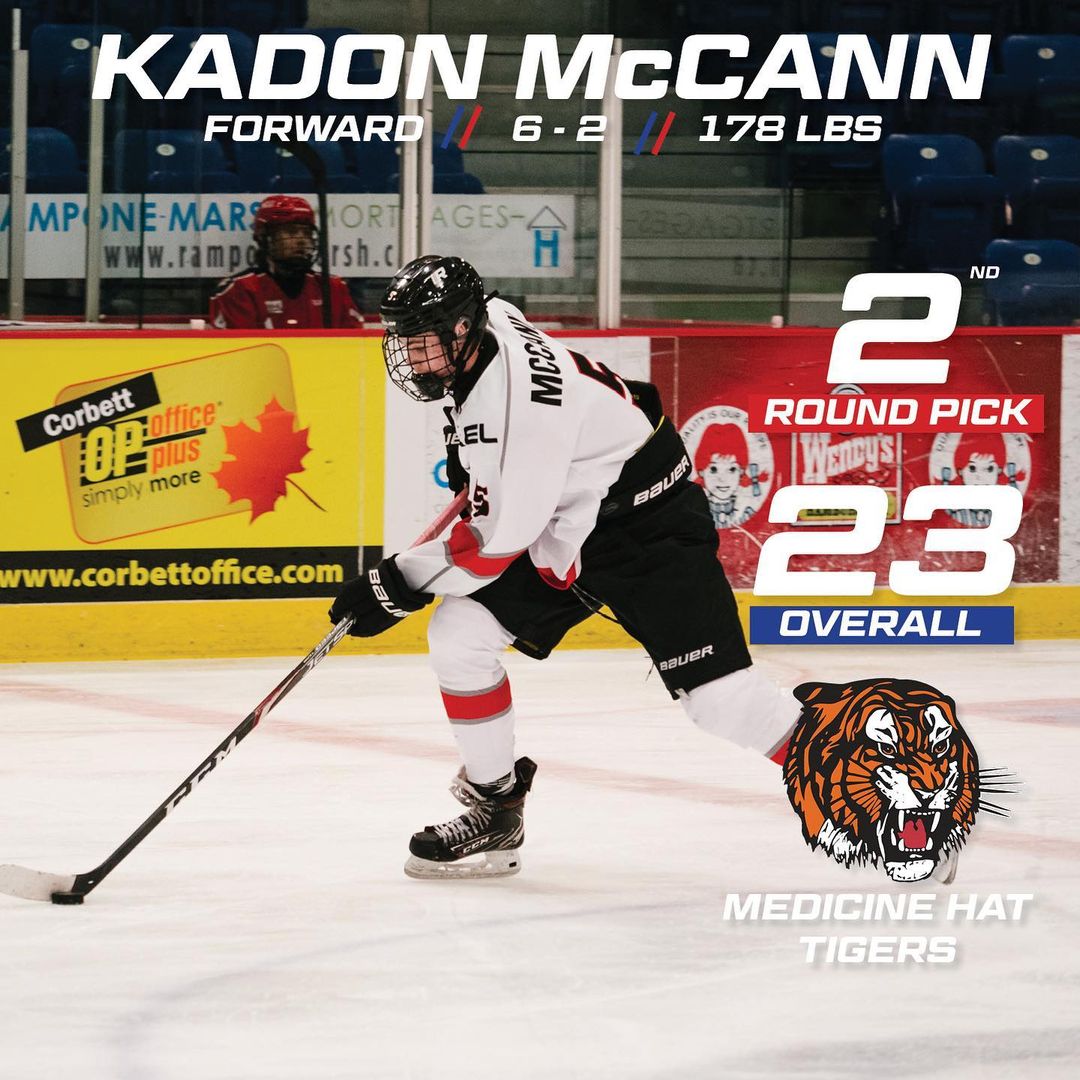 Head Coach of RINK Hockey Academy Winnipeg U-15 Prep Team, Brad Purdie, has plenty of experience coaching this age group of young men and working alongside scouts. We asked Brad Purdie what advice he has for second year bantam players and what he preaches to his student-athletes. “Hard work is the first thing that comes to mind, not only on the ice but off the ice as well. Coaches and scouts can tell who finishes their checks, skates hard off the ice, and race for the puck and that is huge when getting noticed. It is all about intangibles. Second, he stated that “body language is the next thing that comes to mind, scouts and coaches can read body language very well; are they respectful in their manner? Are they sluggish? Snap easily? Help other teammates? Reaction to their coach talking to them? It is important for players to understand that their hockey abilities are just as important as their schooling, extracurriculars and how they carry themselves.”

But what about from a scout's perspective? We have heard from a coach and what they tell their players. Now how about the other side of the game. The actual team themselves.

For this, RINK sat down with former RHA Head Coach and longtime scout with the Red Deer Rebels, Sandy Henry, to get a unique perspective. Sandy has been a scout with the Red Deer Rebels of the for 9 years and gave us an insight into what the process of scouting for the draft looks like. Sandy has the following to say, "When looking for players to be drafted, scouts must try to project what that player's growth in 2 years will be like. Scouts will watch different team's tournaments, showcases and games to gather their large pool of prospects.” Sandy stated that scouts look at 3 different things typically; Skill, Hockey IQ, and Compete Level. Skill is typically made up of skating, shooting, and passing abilities. Hockey IQ can be a player's ability to see the ice, make plays and know when to rush the net or stay back. Finally, a players compete level, are they first to the puck? Do they back check? Do they make smart and fast shift changes? Following watching their on-ice abilities scouts will typically sit down with players of interest to gauge a character check looking to tick off many of the boxes mentioned above by Coach Purdie. It is common for scouts to also reach out to coaches, former coaches, parents/caregivers, and teachers. These steps help to determine if the player fits the team's style.

During both interviews, Brad and Sandy stressed that it is important to know that if you do not get drafted, it is not the end of your career and there are plenty of avenues to get players to the next level. The WHL is a great league and year after year produces talented players and might be the right fit for you but not the only fit.

If you ever have any questions related to the Western Hockey League Prospects Draft whether you are in our program or not, please reach out to us at info@therink.ca. RINK has a team of professionals with years of experience and knowledge that can help guide you through this time and answer any questions you may have.