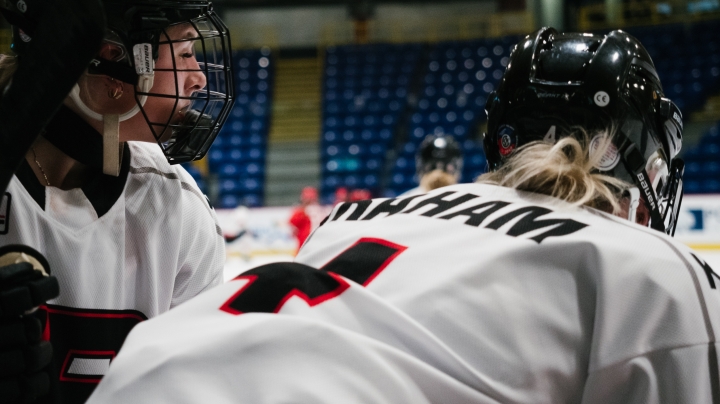 Recently, RINK Hockey Academy Kelowna Female U-18 Prep Defense, Gracie Graham, was selected to take part in the Scotiabank’s Rising Teammates mentorship program. The Scotiabank Rising Teammates program works alongside Hockey Canada to select young female leaders from across the country who are committed to ensuring hockey is inclusive within their community and assists in developing players from grassroots levels of the game. It recognizes these young women for their leadership, passion for the game, demonstration of outstanding play and teamwork, both on and off the ice. 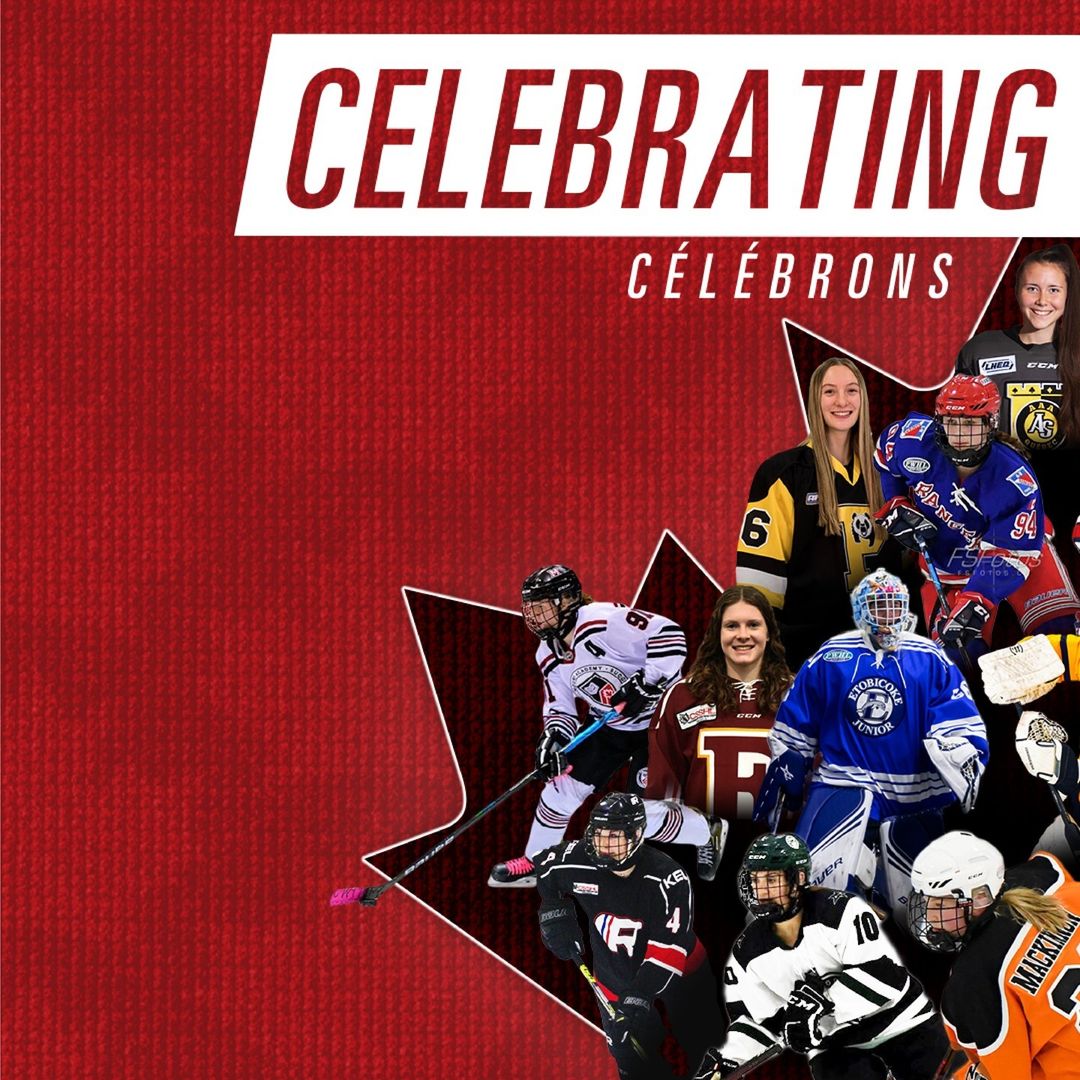 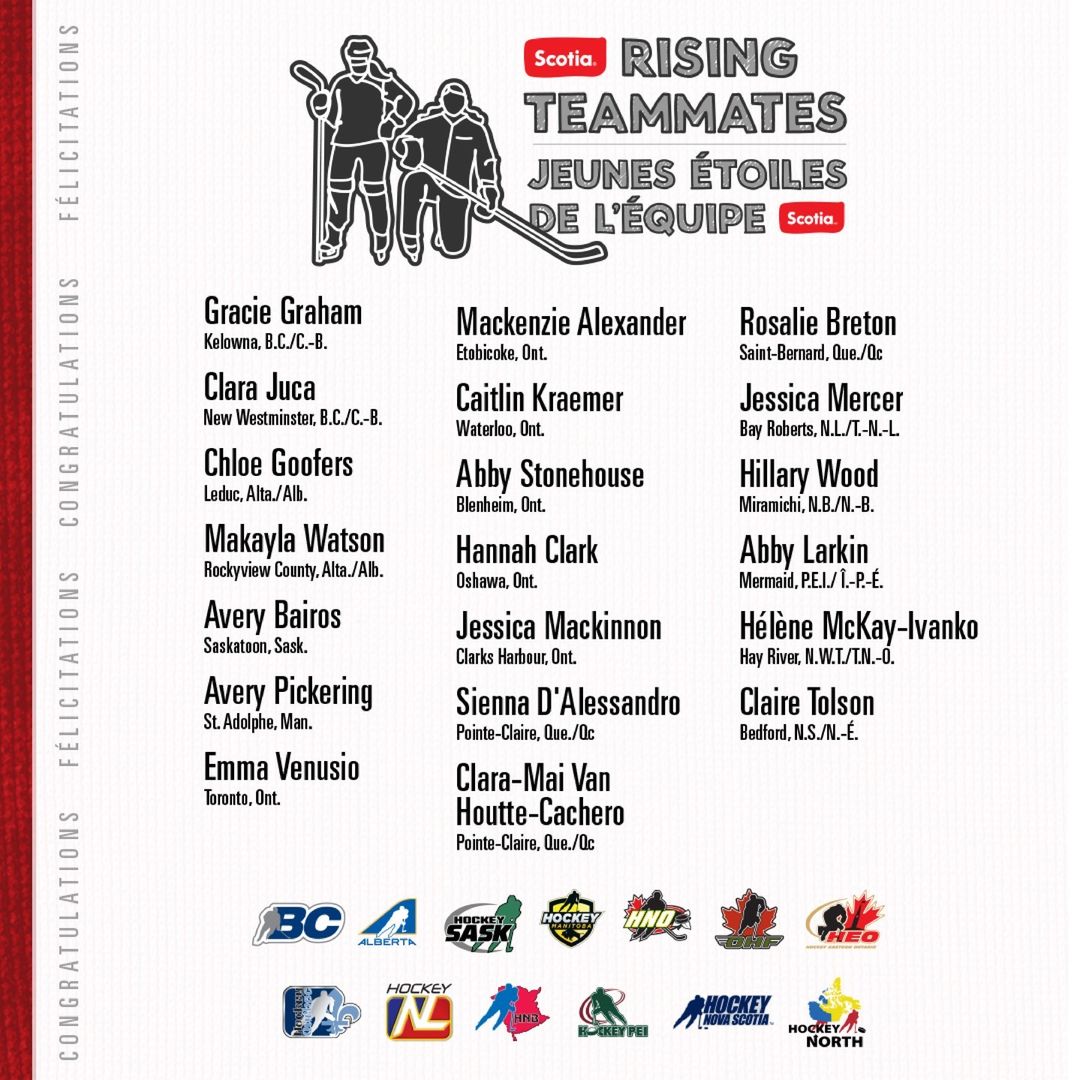 Each participant selected for the Scotiabank’s Rising Teammates program participates in a four-week mentorship program which includes a zoom call with a Professional Women’s Hockey Players Association (PWHPA) player and group sessions with special guest appearances. Recipients also receive a resource package which includes an individual participant package and $1,000 donation to put towards an event inspiring young female hockey players in their community.

Gracie was lucky enough to be working alongside Natalie Spooner, forward for the Toronto Furies of the PWHPA. Every Tuesday for 4 weeks Gracie would have an individual zoom call with Natalie where they would discuss the rising teammates program and work together to create a plan for her Graham’s Girls Day. Natalie and Gracie were also able to talk about her own career and Natalie gave plenty of insightful advice to help Gracie continue to move forward in the game. 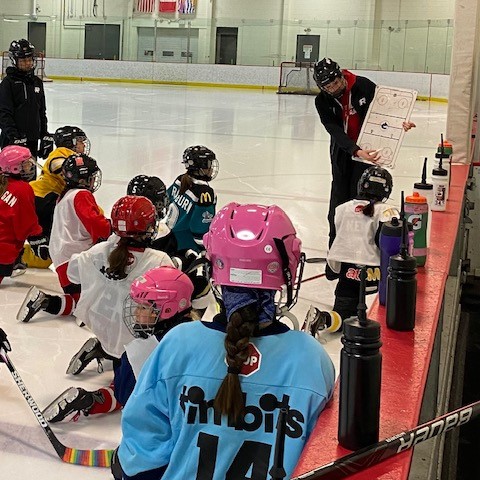 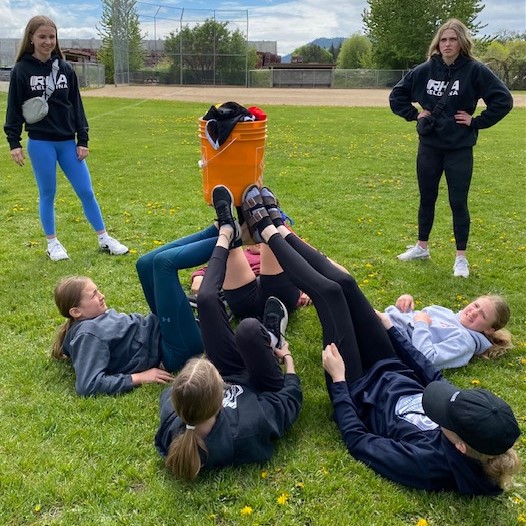 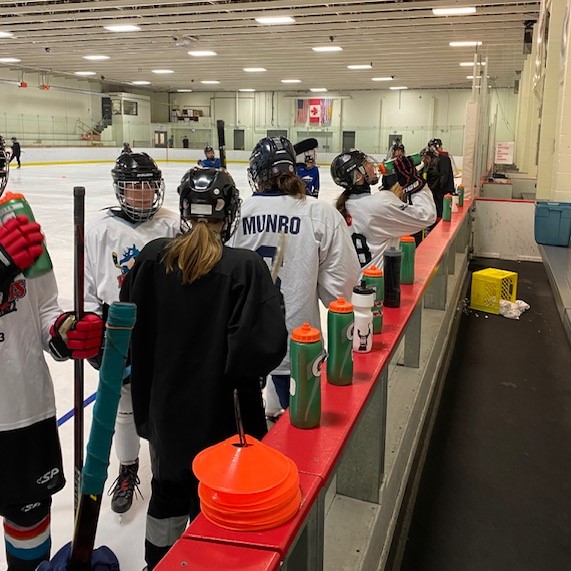 Gracie put together a day called ‘Graham’s Girls’ where 48 aspiring female athletes between the ages of 8-13 were led through an on-ice and off-ice skill development sessions designed and led by Gracie alongside her teammates and brother, Max Graham of the Kelowna Rockets in the WHL. The idea behind Graham’s Girls was rooted from Gracie’s childhood experiences, "When I was a little girl, having older female role models on the ice with me was a big thing for me and I remember that when I was little. I wanted to be that girl for other grassroots female athletes, that’s where Graham’s Girls was rooted from” states Gracie. This day was a huge success and brightened the day of so many up and rising female athletes in Lake Country and surrounding areas.

To wrap up the experience Gracie states that “This was the most useful crutch I have had in my hockey career, both on and off the ice. It was a great experience that was professionally run and I would not have changed a thing about the program”. Big thank you to Scotiabank and Hockey Canada for the experience and Gracie for putting together Graham’s girls which was a tremendous success. 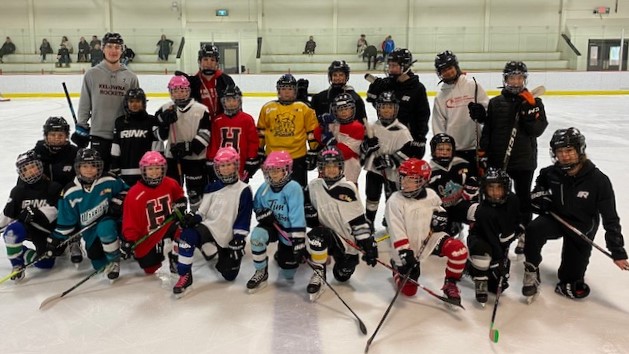 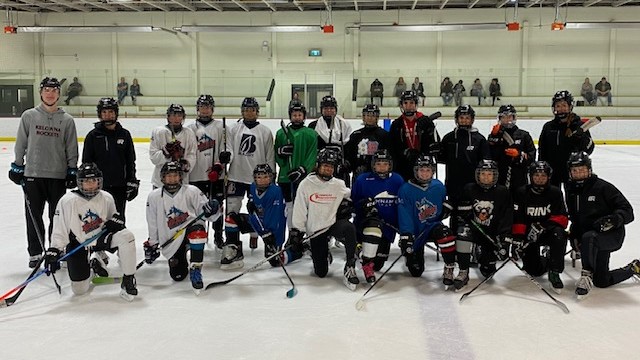