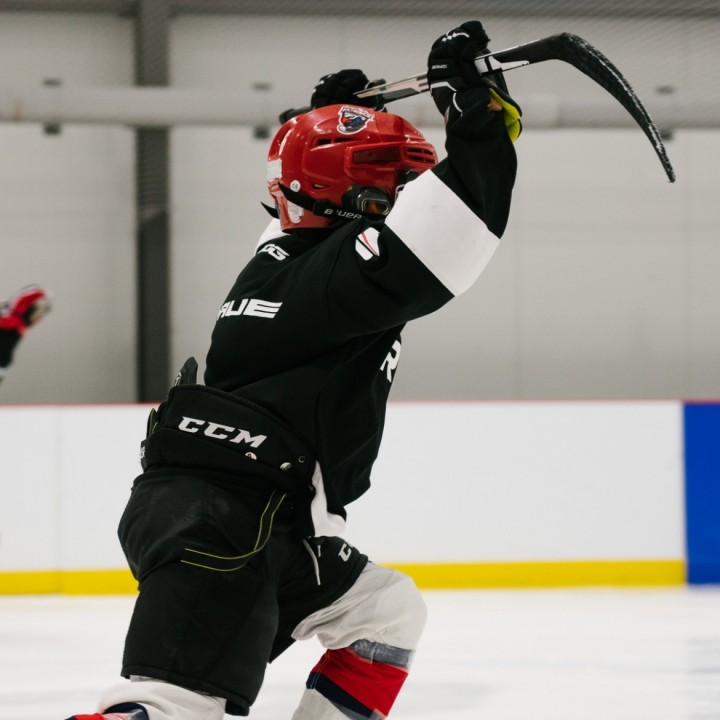 Kelowna, BC – RINK Kelowna is excited to announce the launch of their summer camps. These camps are designed to complement our Edge of Excellence camps aimed at younger developing players with a focus on power skating. RINK Summer camps service older age groups in the Okanagan region, providing top end skill development training.

RINK Summer Camps have both Co-Ed and Female Only options available for a variety of age groups ranging from 11-17 years old.  Co-Ed Camps are running for 2 weeks of the summer; July 26th - 30th with the focus on Skating & Skills, along with a Battle & Compete camp running August 2nd - 6th. These camps are half days and include 2 on-ice sessions and 1 off-ice session with RINK Testify Performance.

The Female specific camps will be joined by guest coach, Micah Zandee-Hart. The Female camps have 2 age groups ranging from 13-17 years old the week of July 5th - 9th.  Micah Zandee-Hart says “To say I am excited to be a part of RINK Kelowna’s summer camps would be an understatement. My experience as an assistant coach with RHA Kelowna’s Female U18 Prep team gave me some of my most fond hockey memories and I believe that the girls taught me just as much, if not more, than I taught them. I look forward to leaning on my own playing experience to assist in developing and inspiring the next generation of elite female hockey players in my home province of BC.”

Micah has an extensive playing resume playing 4 years with the Big Red at Cornell University, where she served as captain from her sophomore to senior season. During Micah’s time at Cornell, she was named to the Ivy League and Eastern College Athletic Conference first all-star team as well as, was a finalist for ECAC defenceman of the year. Micah has been a part of the Canadian Women’s National Team program since 2014 - including international appearances with the U18 team, the development team, and the senior women’s team.

“We are proud to launch our inaugural summer of RINK Kelowna Summer Camps, our staff is dedicated to providing the best hockey development in the Okanagan region” said Glenn Carnegie, Regional Manager of Player Development. As for the addition of Micah Zandee-Hart to the development team Carnegie added “Micah has shown she is a role model in the province to young female athletes. We are excited to watch her continue to touch the lives of young aspiring female athletes.”