Congratulations to Hudson Kibblewhite and Cameron Schmidt on being named to the Team British Columbia roster to compete at the 2023 Canada Winter Games from February 18th until March 5th in Prince Edward Island.

The process of selection for Team BC began back in March 2022. The first selection camp included 327 athletes, then in April it was cut by over half to 120. Following this, it went to top 68 and then 26 players were invited to play in the POE Prep Camp in Whistler, BC over the winter break. 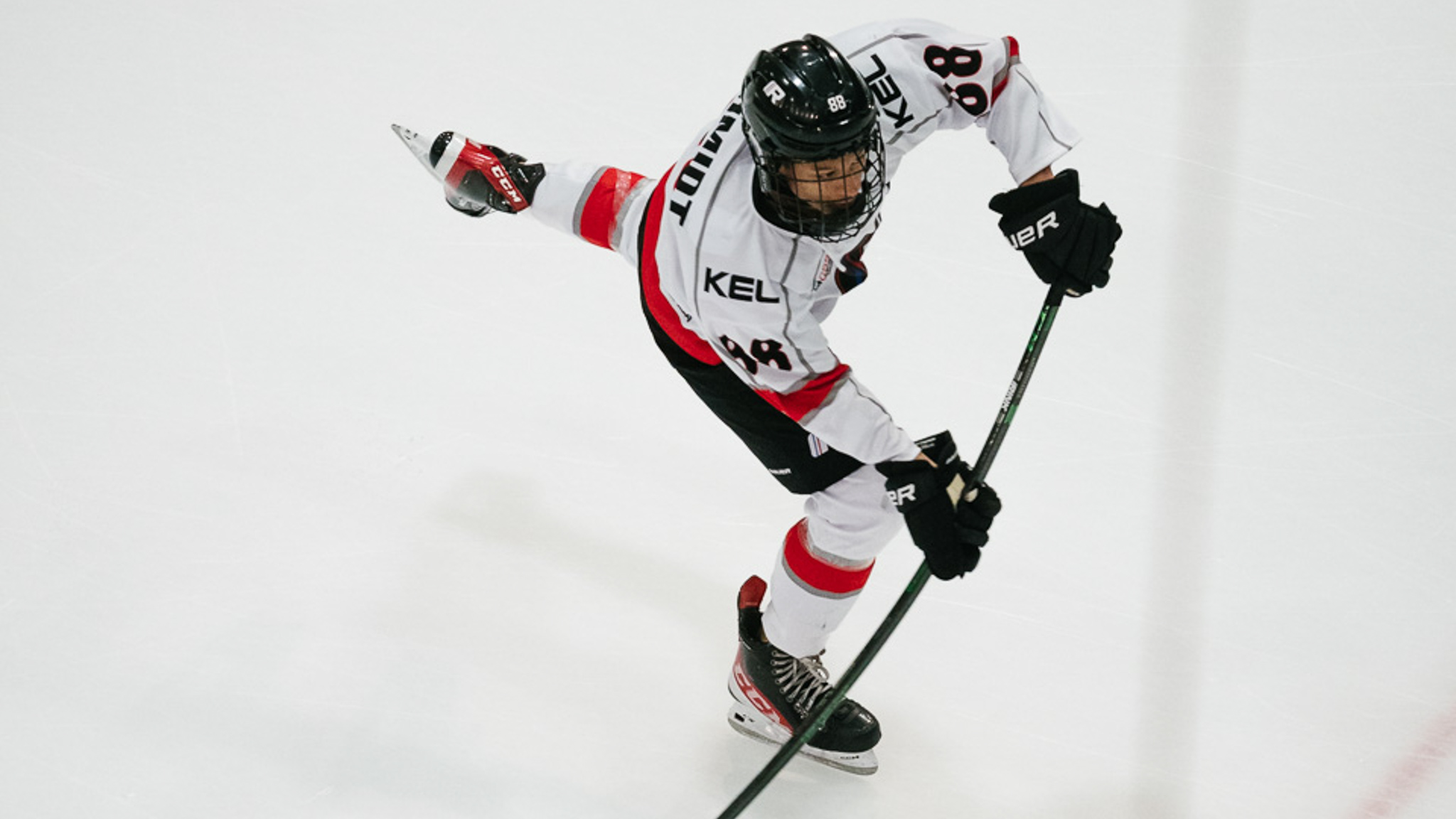 Hudson Kibblewhite // Hudson is entering his 2nd season with RINK Hockey Academy and has tallied 33 points in 16 games played this season.

Cameron Schmidt // Cameron is entering his 2nd season with RINK Hockey Academy and has 9 points on the season in just 4 games played this season. Cameron has recently been called up to the Vancouver Giants of the WHL and scored his first career WHL goal.

We are excited to have these two young men represent RINK Hockey Academy at the 2023 Canada Games.