Congratulations to 12 Female U18 Prep Student-Athletes on being named to their home provinces rosters to compete at the 2023 Canada Winter Games from February 18th until March 5th in Prince Edward Island.

The process of selection for these teams began back in April of 2022 with many different camps, cuts, and testing processes. Majority of these finalized rosters were announced just before or after the Christmas break. We are excited to watch our girls compete with eachother and against one another in the upcoming month! 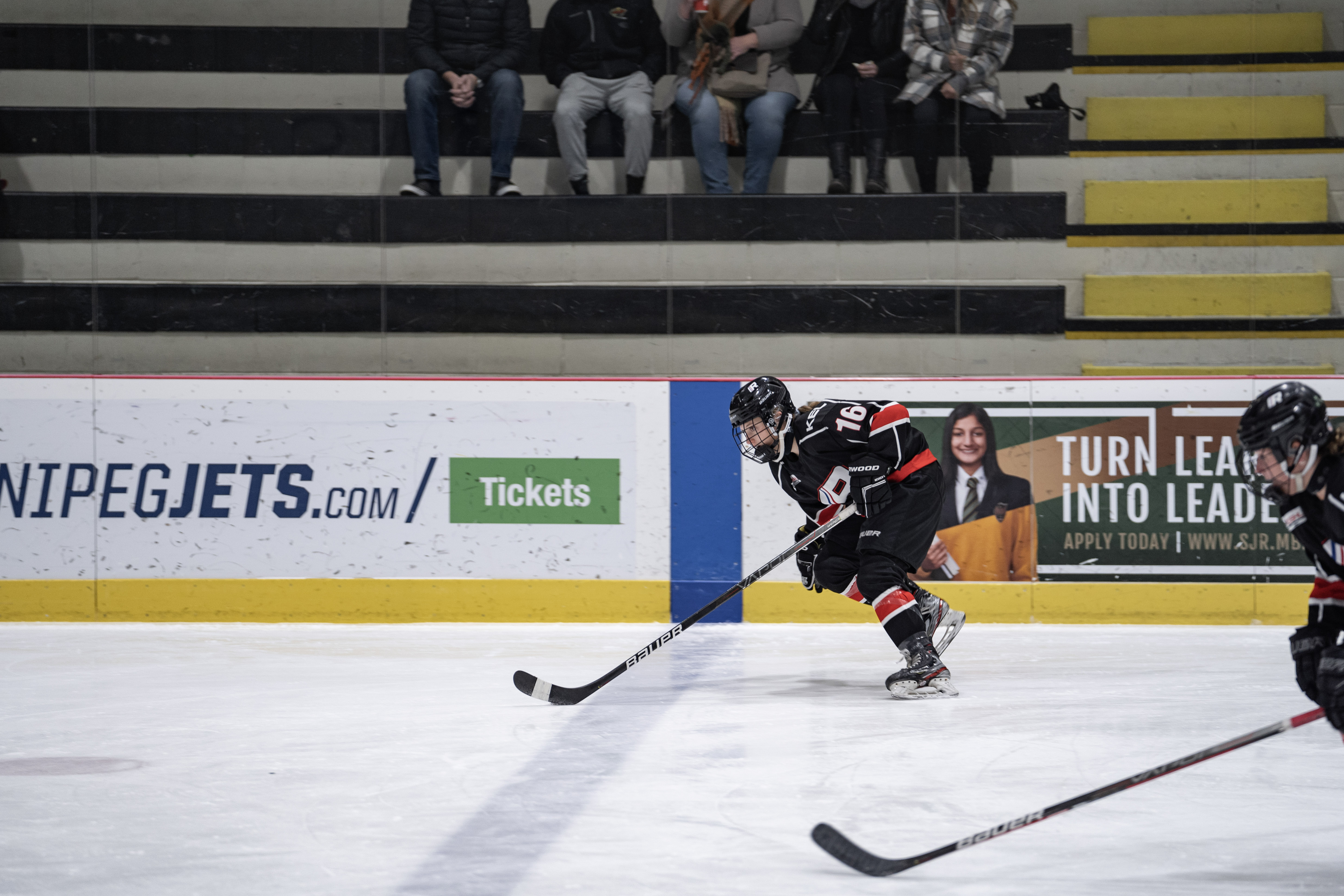 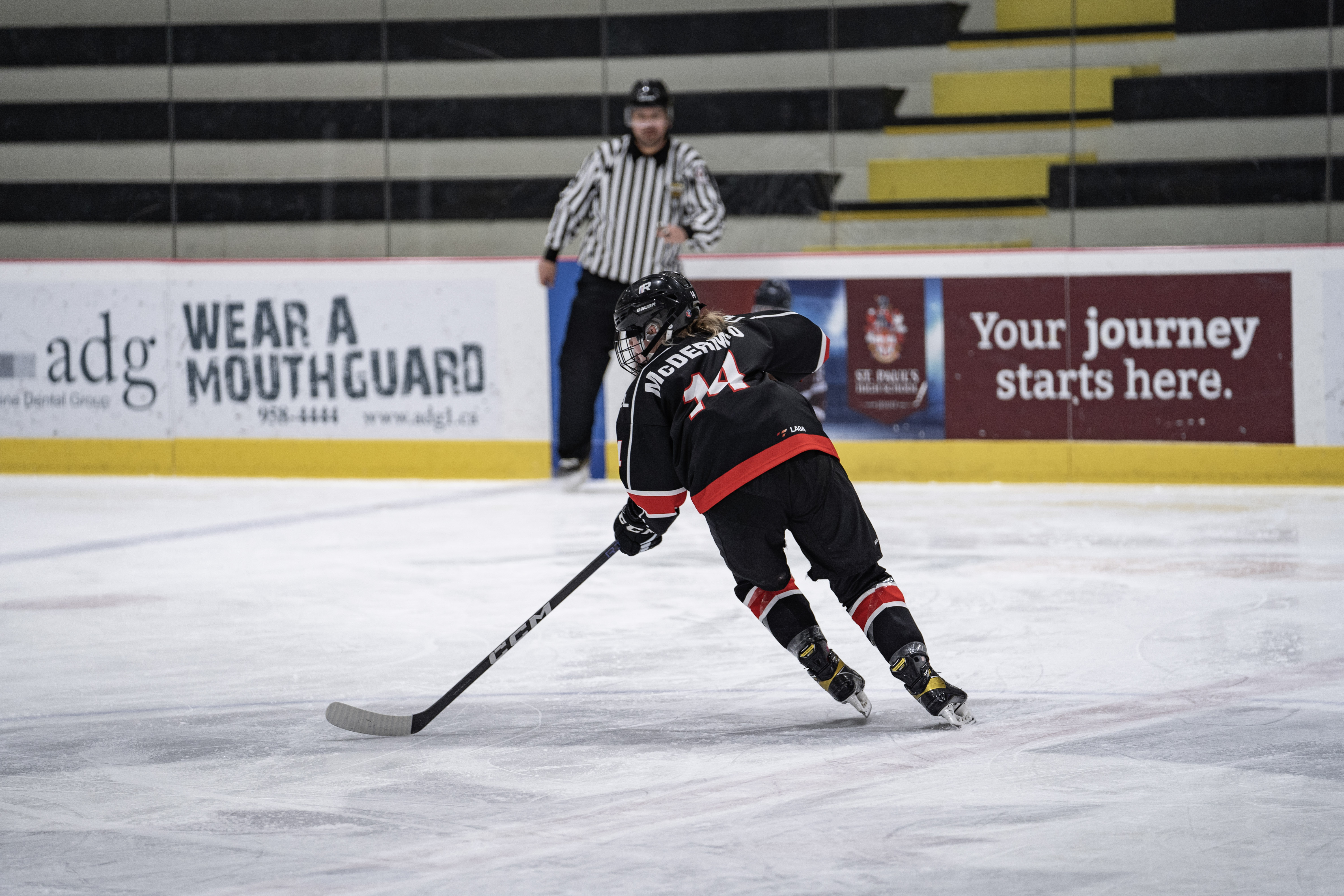 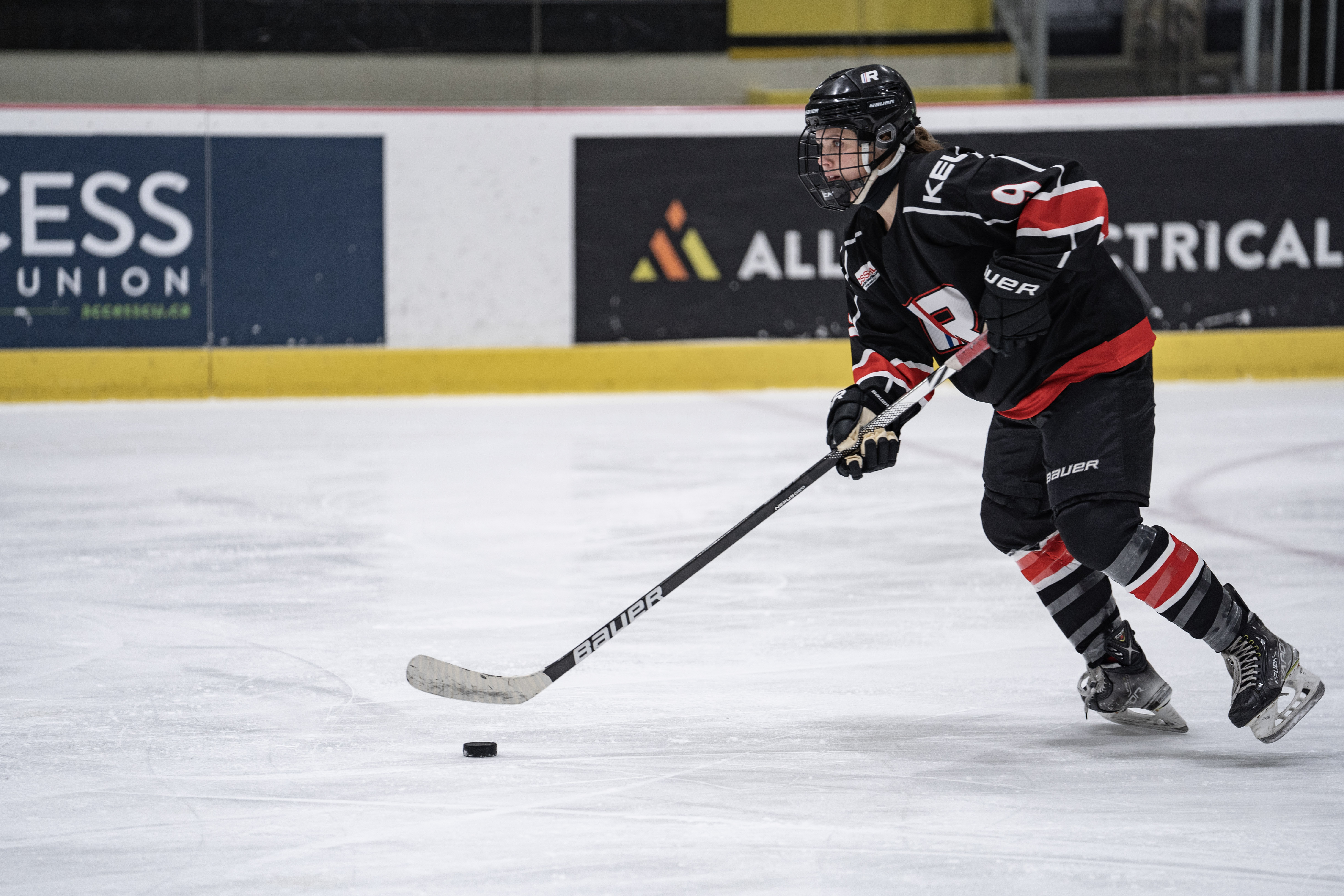 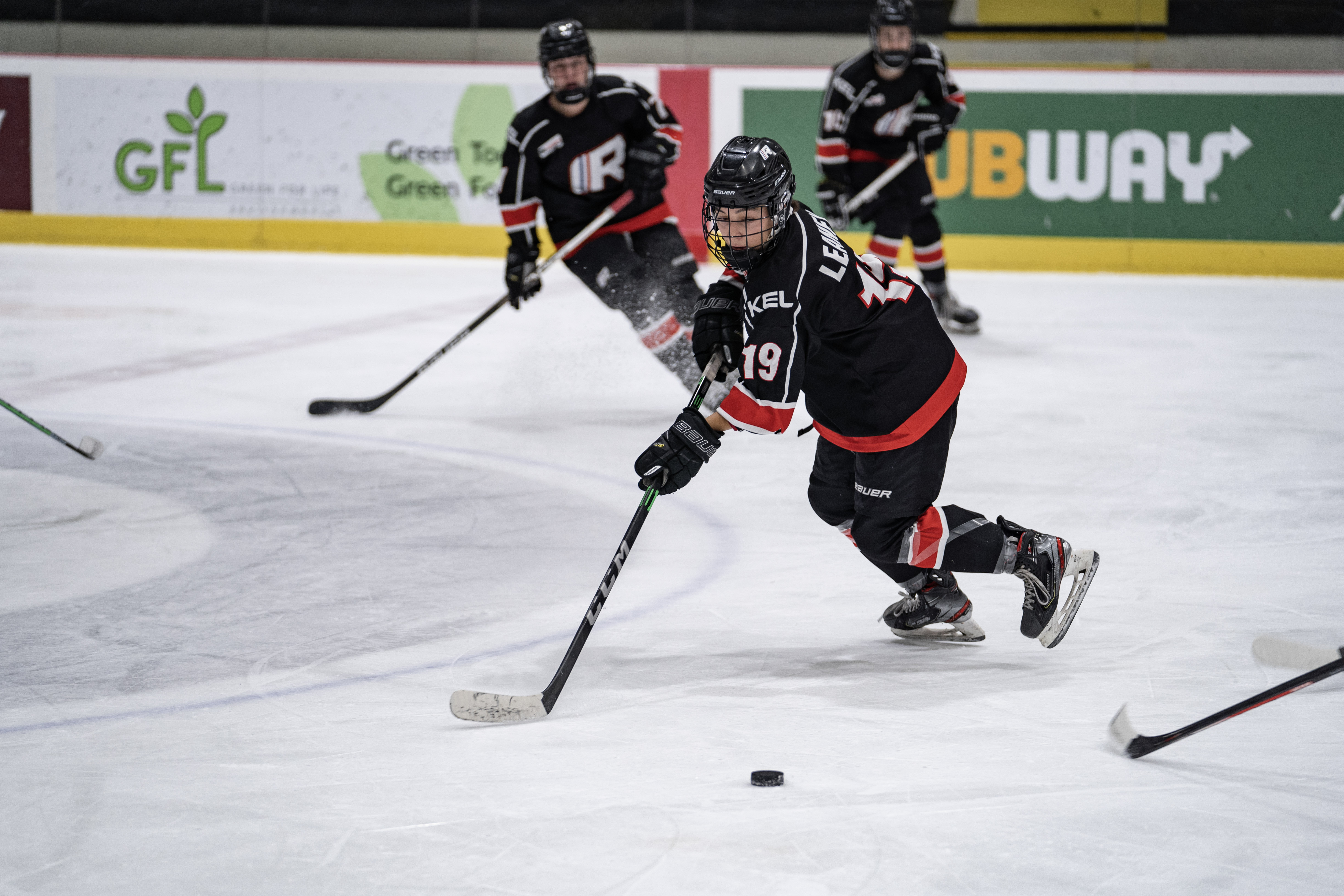 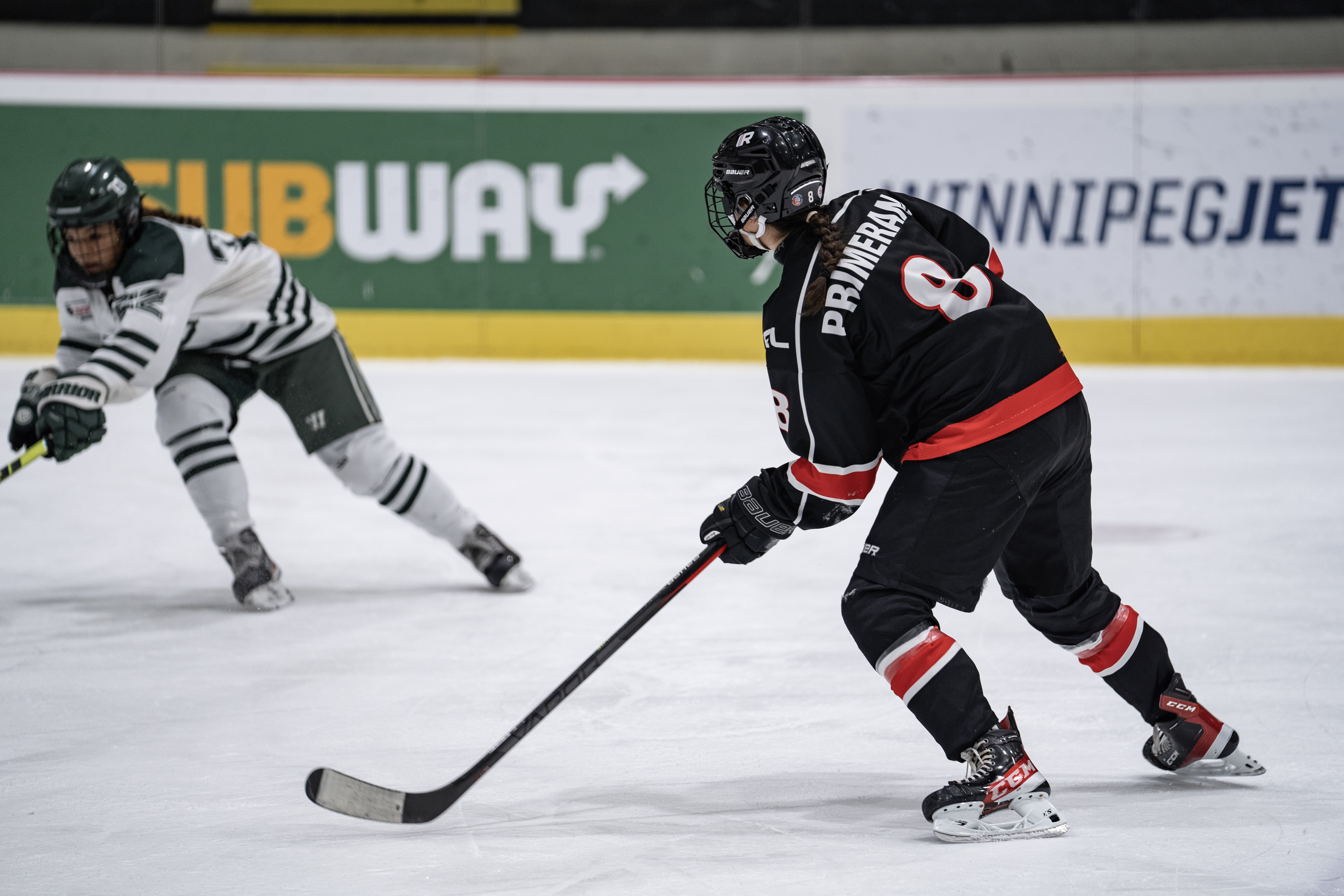 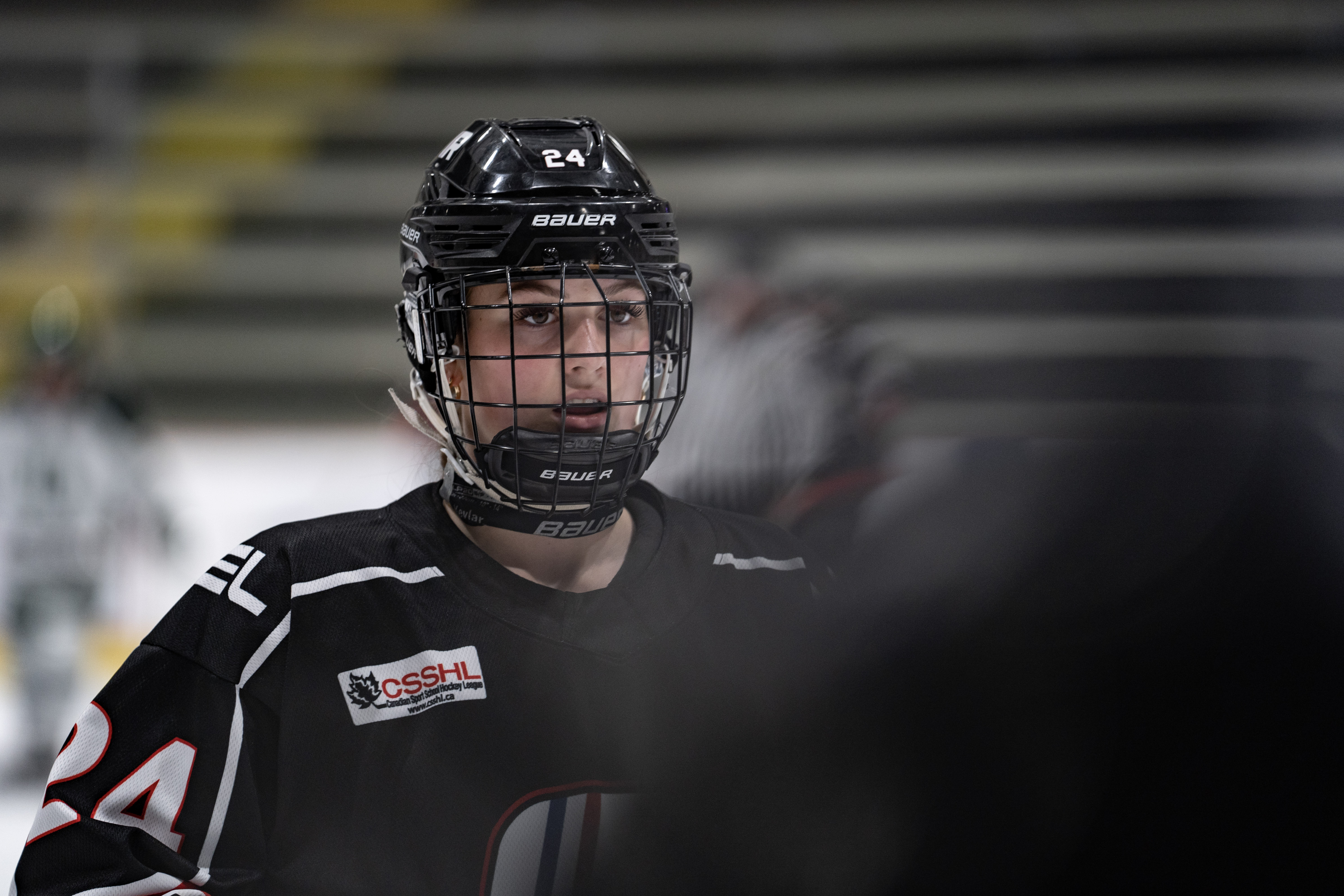 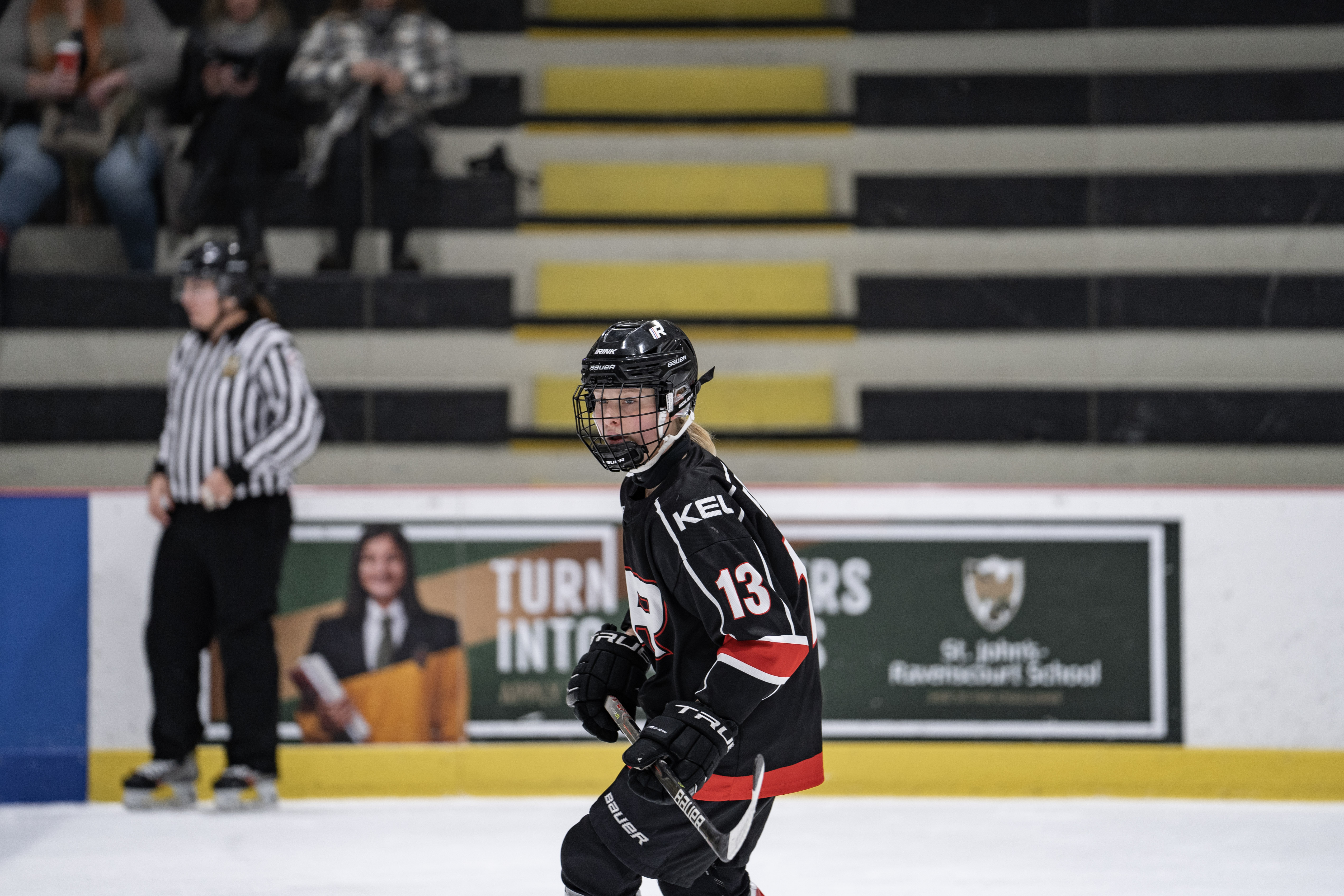 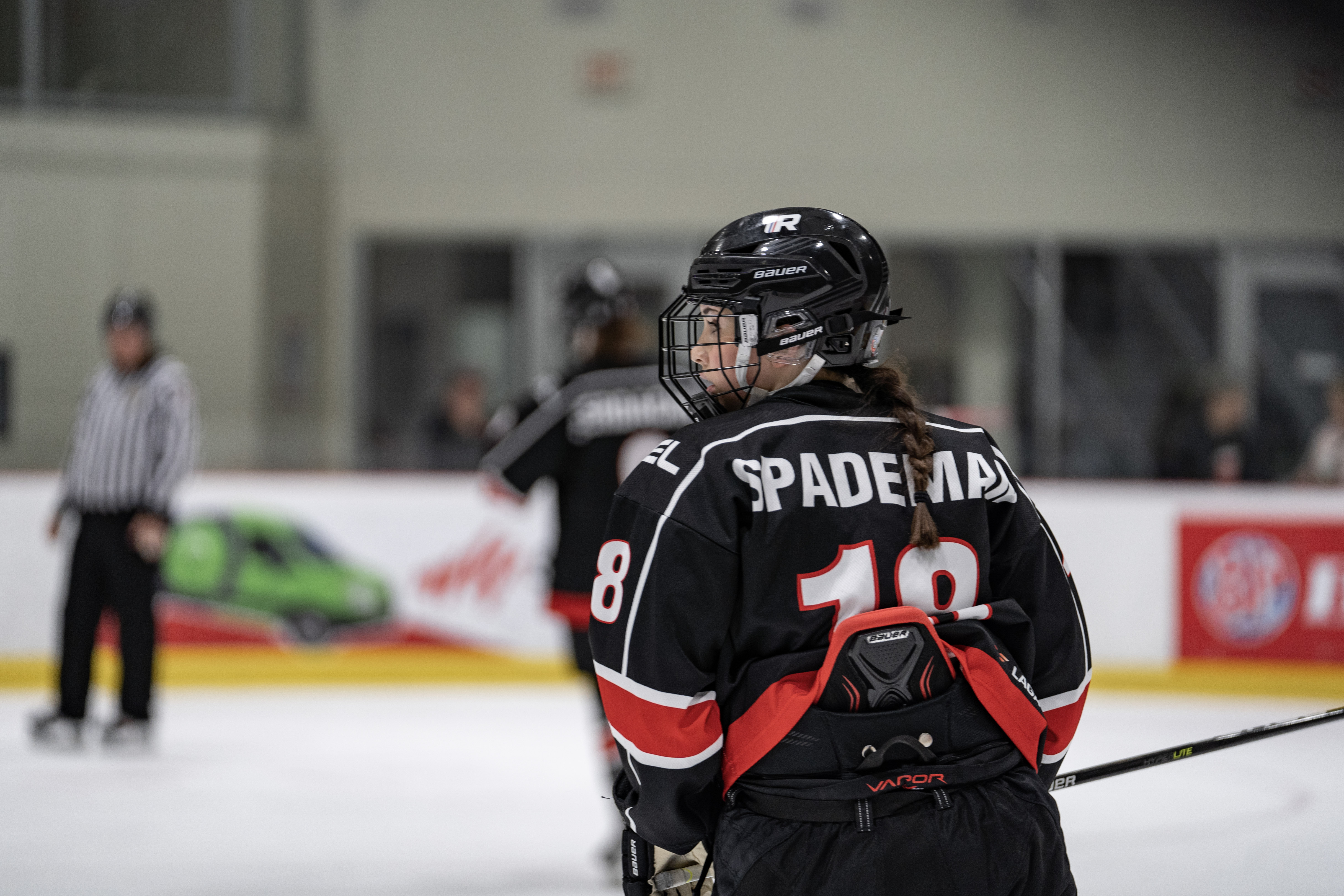 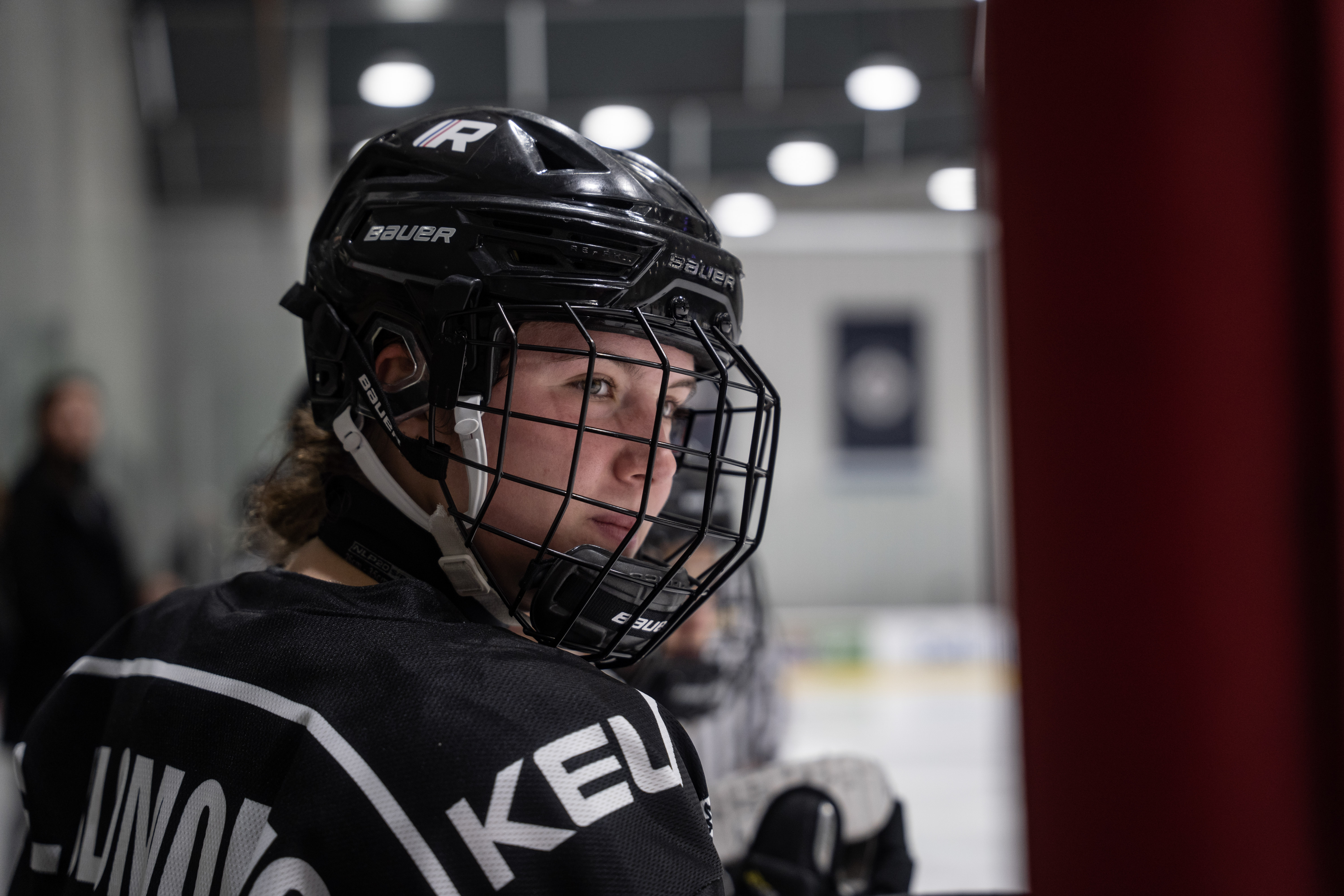 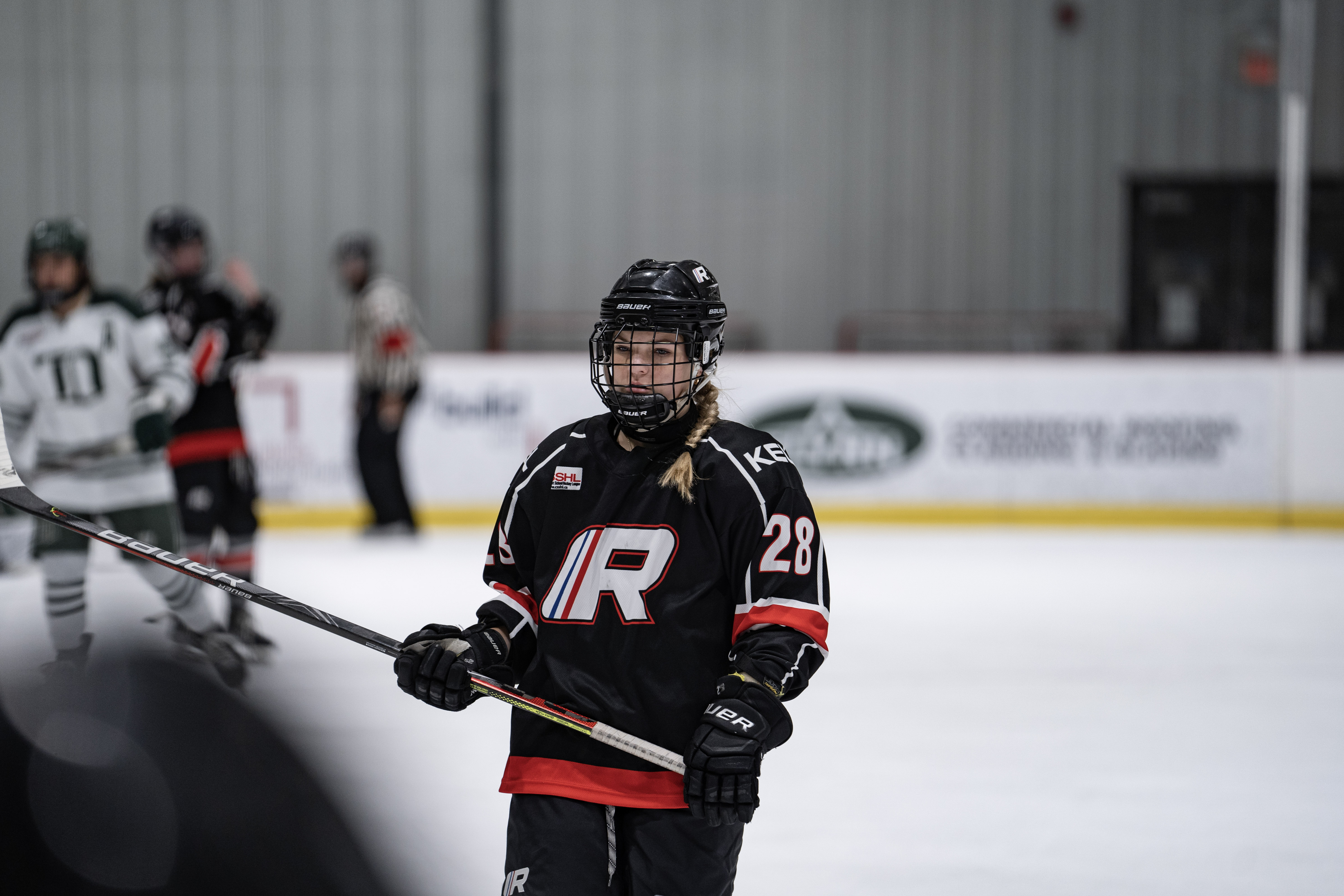 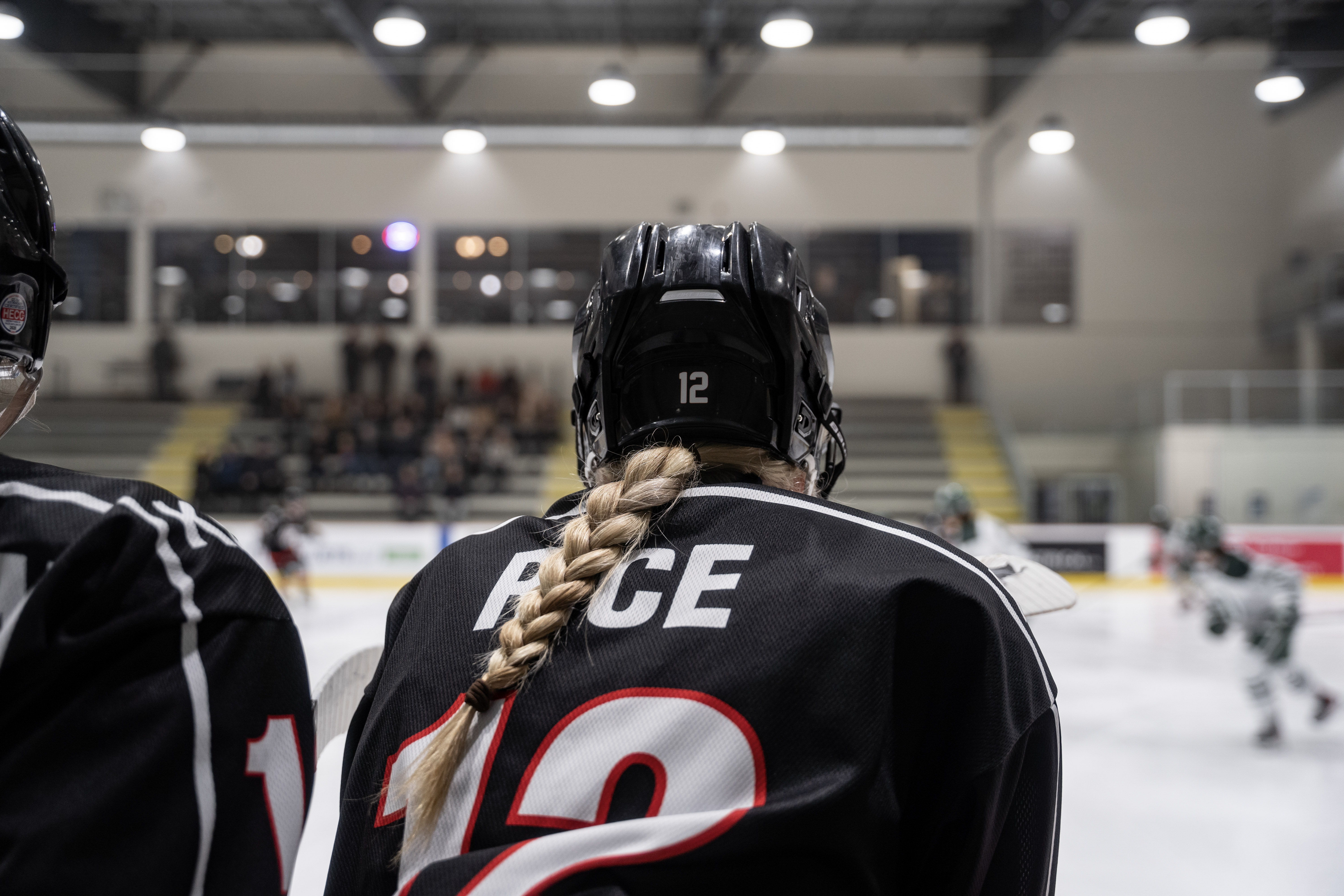