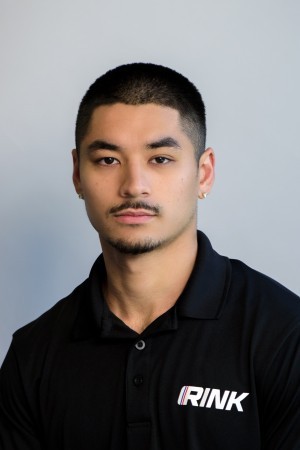 Keyvan was born in Burnaby, BC playing 4 seasons in the BCHL with the Victoria Grizzlies, Vernon Vipers and Langley Riverman. After receiving a scholarship to play NCAA Div 1 at Colorado College, Keyvan had to make the difficult decision to hang up the skates due to injury. This will be Keyvan’s first year as a team coach, in past years he has worked every summer as a coach for skill development camps. Keyvan is looking forward to working alongside veteran, Mark Ferner, who was Keyvan's coach in Vernon.