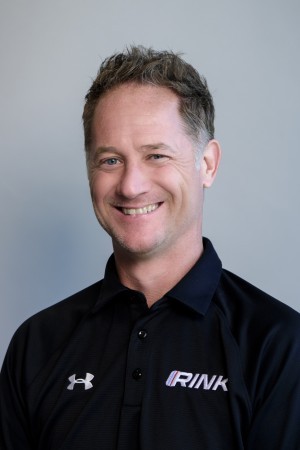 Maco’s experience includes time with Bowling Green State University, Burnaby Winter Club, and The Canadian Sports School Hockey League amongst others. Maco comes from a teaching background that has been intertwined with coaching ever since he began his first teaching position 24 years ago. Through this experience he has developed a passion and ability to connect and inspire students, players, and peers. In his time with Burnaby Winter Club, Maco developed and implemented a plan for long term athlete development as well as establishing key contacts within the WHL, NCAA, BCHL, BC Hockey, and the CSSHL. During his time as Vice Chair of the CSSHL, Maco helped establish new policies and guidelines for league operations, assisted in the creation of the Education committee to standardize expectations in the classroom, as well as aided in the quest for expansion within the league that grew from 13 to 18 programs during his tenure.