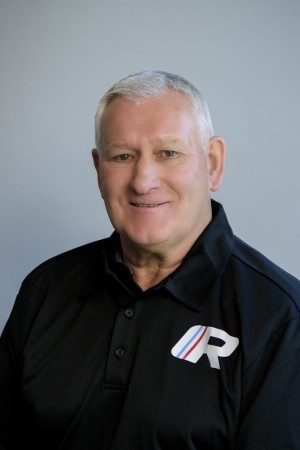 Pearn coached at the Northern Alberta Institute of Technology for over 10 years. During his time coaching in the ACAC, he had the opportunity to coach at the Canadian National Level multiple times. In 1993 Pearn led his team as head coach to win a gold medal at the IIHF World Junior Championship and since has been awarded 3 World Championship gold medals. Spending over 20 years coaching in the NHL with the Ottawa Senators, New York Rangers, Montreal Canadians, Winnipeg Jets and Vancouver Canucks. During the summer months, Perry runs elite-level camps in his hometown of Alberta for major junior and professional players.