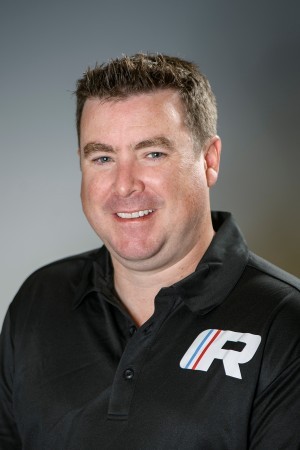 Kevin Bathurst joined Pursuit of Excellence in September 2018 as the Head Coach of the Midget Varsity Team.  Kevin brings a wealth of knowledge to the POE program. Kevin holds a Masters Degree in Coaching from the University of Western Ontario, and is NCCP High Performance I certified. He has coached, managed, and scouted at a variety levels including Usport, Jr A, Jr B, CSSHL, and all levels of minor hockey. Kevin has also contributed to Hockey development curriculum that is used internationally. Kevin has built a reputation as a leader in hockey development, helping athletes of all ages reach their goals of personal excellence on and off the ice. Kevin will be leading RHA Kelowna U17 as Head Coach this upcoming season.