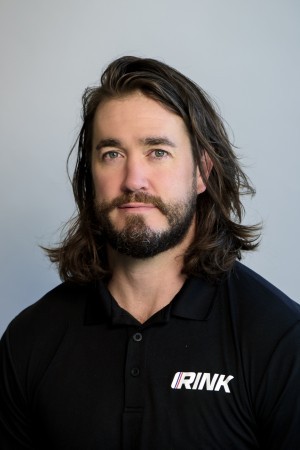 Justin was born in Vancouver, BC and at 16 started really chasing his hockey dream. He played five years in the WHL, and then another 17+ playing professionally all over the world. He’s now back in BC and excited for his next chapter. His hockey career and travel experience coupled with successes and failures has given him a wide view of diverse cultures, ways of life and people. He enjoyed a 17-year pro career spanning six countries and 14 cities, including Italy, Austria, Switzerland, Sweden and 10 years in Germany. Some career highlights include winning three league championships, three league scoring titles, two-time player of year honors, and two time forward of the year. He then capped his career off having his #27 retired with the Bietigheim Steelers of the del in Germany in 2019. He has a vast knowledge about the human body and takes a holistic approach to health and fitness which is a staple in his everyday life. Since retiring from hockey he has completed his personal training certification and nutrition with PN among other personal passions like XPT Training. He feels there is more to hockey than just the on-ice experience. He believes there is a need to educate and mentor young athletes to widen the lens: from on-ice skills to dry land training and nutrition, to concussion management – he takes a whole human approach. He is excited to join the the RINK team and help support young athletes on and off the ice.