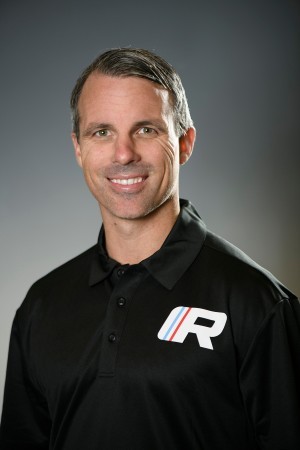 Derek Bachynski started with POE in 2015 as the Head Coach for the Pursuit of Excellence Hockey Academy Elite 15 Team and Lead Instructor for the Edge of Excellence Skating camps.

Derek originally comes from Windsor, ON, and played his junior hockey for the Leamington Flyers in the Greater Ontario Junior Hockey League (GOJHL).  He received a scholarship to Wayne State University and played four years of NCAA hockey before playing one year of professional hockey in The Netherlands.

During his time behind the bench Derek was the Director of the Learn to Play Hockey Program at Ohio University, Assistant Director at the West Coast Hockey Prep Camp in Port Alberni, Head Instructor for the Powell River and Nanaimo Minor Hockey Development Camps, and a Power Skating and Skills instructor for Woodlands Hockey Academy, in Nanaimo.

In addition to his Bachelors in Business Administration from Wayne State, Derek earned a Master’s degree in Recreation and Sports Sciences from Ohio University in 2011.