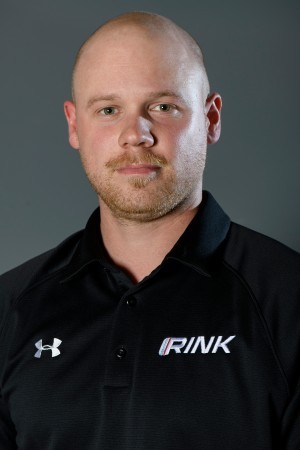 Zach joined Pursuit of Excellence in August 2019 as the Assistant Coach for Bantam Varsity.  Originally from Vernon, British Columbia where Zach played his minor hockey before playing Major Midget for the Okanagan Rockets.  Zach was drafted in the WHL Bantam Draft by the Tri-City Americans.  Zach split his early junior career between the BCHL Vernon Vipers and the Tri-City Americans.  After being traded to Everett, Zach spent the next 3 and a half years playing for both the Everett Silvertips and finishing off his junior career with the Kootenay Ice.  Post junior hockey, Zach spent 5 years playing in the CIS (Canadian University) in Regina where he served as an Assistant Captain for his last 3 seasons with the Cougars Mens Hockey Team. Zach studied his degree in Sociology as a part of the Arts Faculty at The University of Regina.

While working for the Pursuit of Excellence in the summer months for the past 7 years, Zach has gained the knowledge and increased his drive to pursue a career in coaching and developing young hockey players.  His knowledge of the game and understanding of the importance in player development both on and off has led Zach to POE as a full time coach.  Zach's goals are to ensure that his players receive teaching in all areas of hockey, and instill hard work in all players at the academy both on the ice and in the classroom to make sure the players fulfill their desired goals.