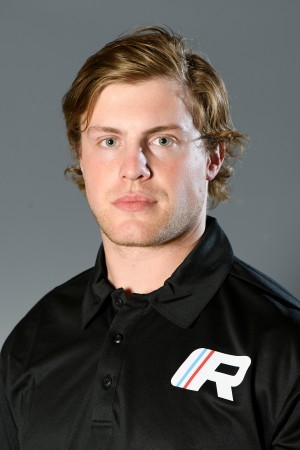 His passion for the game combined with his strong communication skills, and his desire to give back to the game he loves, has led him back to POE, this time as a coach.  Locke’s goals are to implement change and to motivate his players to reach their desired goals both on and off the ice.  While at RHA Kelowna, Locke continues his education working toward a Diploma in Emergency Management.