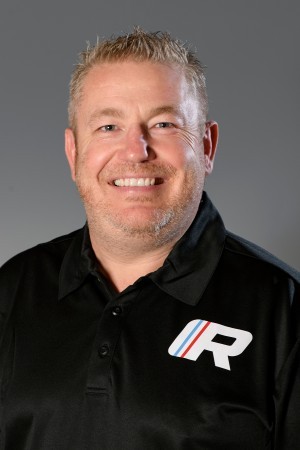 Jason Tansem joined Pursuit of Excellence in September 2019. Jason is a Kelowna resident and is in his 25th year of coaching. Along with being the Assistant Coach for the Bantam Prep Team, he is also the General Manager and President of the Kelowna Chiefs Jr. Hockey Club.

At the age of 14 Jason left the comforts of home and attended Athol Murray College of Notre Dame in Wilcox, SK for 3 years. In his final year, he had the top honor of being a Houseleader in the Badger dorm. There were 2 house leaders and 3 assistant positions in each dorm which were voted on by his peers and teaching/coaching staff. This position saw him a leader and responsible for 120 student athletes within his dorm.

Jason started coaching in Prince George with both the Bantam AAA and Midget AAA programs where we earned “Coach of the Year Honors.". He went through the BC Best Ever Hockey program as a Head Coach with both the U16 and U17 teams. After his time with the programs he joined Hockey Canada as a Coach Mentor for 5 years and a course conductor for an additional 10 years.