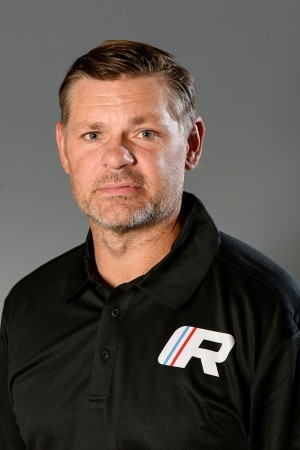 Byron joined Pursuit of Excellence in September 2019 as the Bantam Prep Head Coach. Byron played his junior career with the Lethbridge Hurricanes, winning the WHL Championship in his final season. In January of 2020 was inducted in the Hurricanes Wall of Honour.

He has also played 8 years in the NHL with the Calgary Flames, Carolina Hurricanes, Florida Panthers and Vancouver Canucks with a total of 324 games in the NHL. In his final 10 years of playing Byron played in professional leagues throughout Europe including Sweden, Belarus and Switzerland, winning the Swiss Championship with Bern in 2013.

After finishing his playing career Byron went on to coach young hockey players, empowering them with the skills and resources they need to move on to the next level. RHA Kelowna is very happy to have Byron as part of the Coaching Staff.