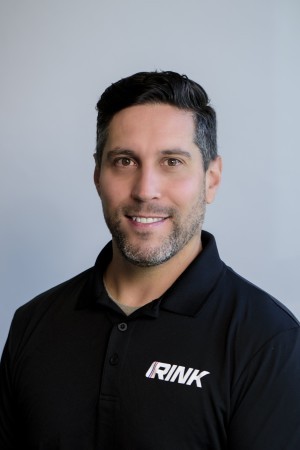 Born in Edmonton, grew up playing minor hockey in St. Albert, AB. A goaltender, drafted by the Seattle Thunderbirds, went on to play 5 years of junior hockey starting at 16 for the Quesnel Millionaires of the RMJHL. Junior highlights include playing for Seattle and the Swift Current Broncos of the WHL and winning a league championship with the St. Albert Saints of the AJHL. Spent time in minor pro and in Europe for 2 seasons. Coached several seasons in St. Albert including head coaching Peewee AA, leading the team to 2 tournament wins. High Performance 1 certified coach.