You can edit this section in the Module Head tab

I am in the fortunate position of having had David Roy work with me on my skating technique, speed, quickness, and agility, but he has also worked on the skating of my daughter Jade, and my two boys Tij and Joe. My 3 children attend Dave’s Edge of Excellence Skating Camps in Kelowna in the summers and he and his staff provide the same detailed breakdown in the stride and all aspects of skating as Dave has done with my skating one on one. Today’s game is not just about speed, but speed while being able to read the ice, keep your feet moving and all while using less energy to go faster.

When I originally joined the Calgary Flames, many of our players worked with Dave and he showed me on the ice and through his video analysis the areas I needed to work on. Dave can communicate how he wants players to skate. He can demonstrate how to do it, and because he has the knowledge and years of experience in working with hockey players of all levels, he knows just the drills and movements players need to perform in order to engrain the changes in their skating that he wants to see.

The unique techniques he has developed such as video projection on-ice enable players to make changes in their skating faster and in real time which allows players to feel kinaesthetically how it should feel while performing the proper technique.

In addition to the skating, Dave always makes a point to speak to players about character, faith, and values emphasizing that what we are like on the inside is far more important than any skating or skills we develop on the outside. 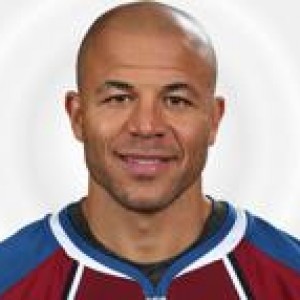 Curtis Lazar, first pick of the Ottawa Senators in the 2013 NHL draft, attended the Edge of Excellence Skating Camps with David Roy for 5 consecutive summers from 2003-2007. He also attended the 10 month Pursuit of Excellence Hockey Academy for 2 consecutive years in a row from 2008-2010. Curtis describes the impact of his 7 years of development with EOE and POE on his NHL career this way:

“The years I spent at the Edge of Excellence Skating Camps in the summers and the two years I attended the Pursuit of Excellence Hockey Academy, without question, helped developed my character, my hockey skills, and my understanding of the game to a level that has led to the opportunity I have today to play in the National Hockey League.” 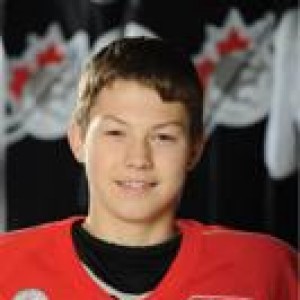 “Growing up in Westside (West Kelowna), I attended David Roy’s Edge of Excellence Skating Camps in the summers. In addition, I attended his Pursuit of Excellence Hockey Academy for 2 years. David really broke down the skating movement in a way I hadn’t experienced before. My skating was videotaped. There were classroom sessions where our skating was analyzed and we were shown areas of our skating we needed to work on. We practiced the skating movements off ice, and we even had video projection on-ice. The ice sessions progressed from breaking down the technique to doing everything at top speed while reading the ice and keeping our feet moving.

There is no question that the skating development I received through David Roy and the Edge of Excellence had a significant impact on the opportunity I was given to play in the National Hockey League and my ability to play at the NHL level.” 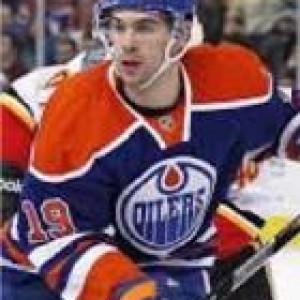 “I was involved with the Pursuit of Excellence Hockey Academy as a guest coach and I was thoroughly impressed. This is a first class program which focuses on developing individuals both on and off the ice. The overall program is well rounded, and the players are well taken care of. From my perspective not enough players spend time on development but with the Pursuit program it is on the skills that are critical for success at any level and POE combines skill development with game experience.

I would recommend that if a player has an opportunity to attend the Pursuit of Excellence Hockey Academy they should definitely do so.” 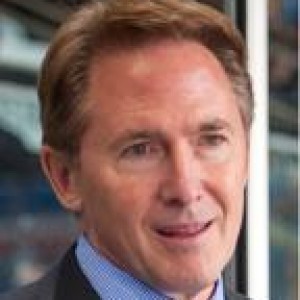 "I have had the opportunity to meet and work with the world's best skating coach, David Roy. Even though I had to wake up many early mornings to go on the ice, I woke up with a smile when I knew I would be working with him.

Five weeks with Dave, what a difference! It felt like I had worked with him for several years. He analyzed my skating movement on-ice, and also off the ice with his simulated skating sessions. Dave helped me to improve my skating technique every second I was out on the ice.

"I am forever grateful for the opportunity I had to work with Dave. His great skill in teaching skating comes from many years of experience and a tremendous passion for what he does!" 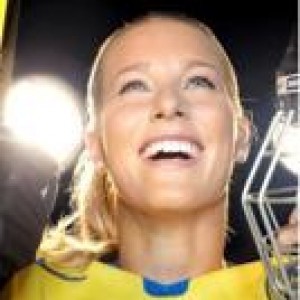 "One of my goals this past summer was to have my skating analyzed and to work hard at my technique in order to improve my speed and agility. I am fortunate to have one of the top skating instructors anywhere in the world available to me right here in the Okanagan where I live in the off-season.

David Roy analyzed my current stride in depth and made several excellent suggestions on how I could improve. He then put me through several very productive sessions to cement the changes in technique I wanted to achieve.

I now feel significantly more confident with my technique. No matter what level of hockey you play, your skating can always be improved with hard work and an instructor of David's calibre." 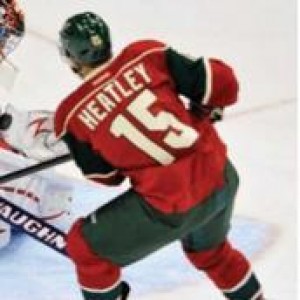 Dave Roy’s passion and dedication to make me a faster hockey player was unbelievable. He is a patient man who will always push you as hard as he can, so that you can achieve your goal. I was at his Edge of Excellence Junior Camp for 3 weeks and I learned something new every day. The way he teaches the skating technique is very good because he progresses one small step at a time. He has a lot of knowledge in the proper skating technique and he has worked with so many NHL and National Team players, which all adds to his experience and makes him a good skating teacher. Also, the video analysis and the on-ice video projection help a lot to correct your own technique. Dave will always be ready to help a player who wants to learn and get better.

Off the ice, Dave Roy spends time helping develop every player's character and values. From my personal experience, he taught me how to be grateful for everything I have in my life. In only 3 weeks working with him, he changed, not only my skating technique and quickness, but also the way I see things in life and the importance of having a faith in God.

Thank you Dave for everything. Your time, your energy, and your passion for the game were much appreciated. It was a privilege working with you. I would strongly recommend Dave Roy to any hockey player (men and women) who wants to improve their skating technique, speed, quickness, and agility. Thanks again! 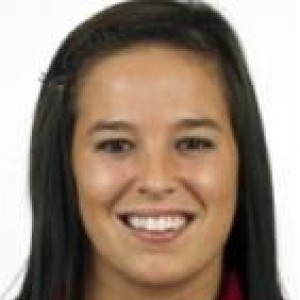 Hayley was named MVP of Canada’s gold medal-winning team at both the 2002 and the 2006 Winter Olympics. She became the first female to ever score a point in men’s professional hockey. In that game she scored a goal and 2 assists playing for a pro team in Finland.

“David Roy's programs are on the cutting edge for skating and skill development for players of all ages. I have experienced this first hand through Dave’s work with our Canada Women’s Olympic Team and during the times I have attended his Junior/Pro camps in the summer.

His focus is a holistic approach to development, focusing on the physical, mental, emotional and spiritual aspects of the game and life. I have utilized many of Dave's concepts into my own game and I believe he has a program in place that can help young athletes become better people and players.” 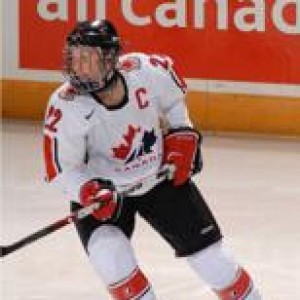 "We have sent a number of players to skating specialists. By far the most dramatic and quickest improvement has been seen in those players we have sent to Dave Roy, Because of his hockey background, all of the on and off ice training is very hockey specific. The players can see their own improvement in speed and agility and keep going back for more. I would highly recommend Dave Roy to any player, amateur or professional, who wants to improve his/her competitive edge.” 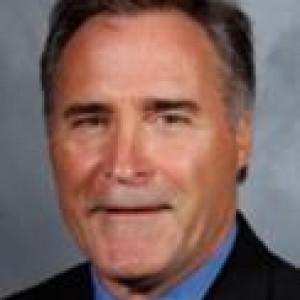